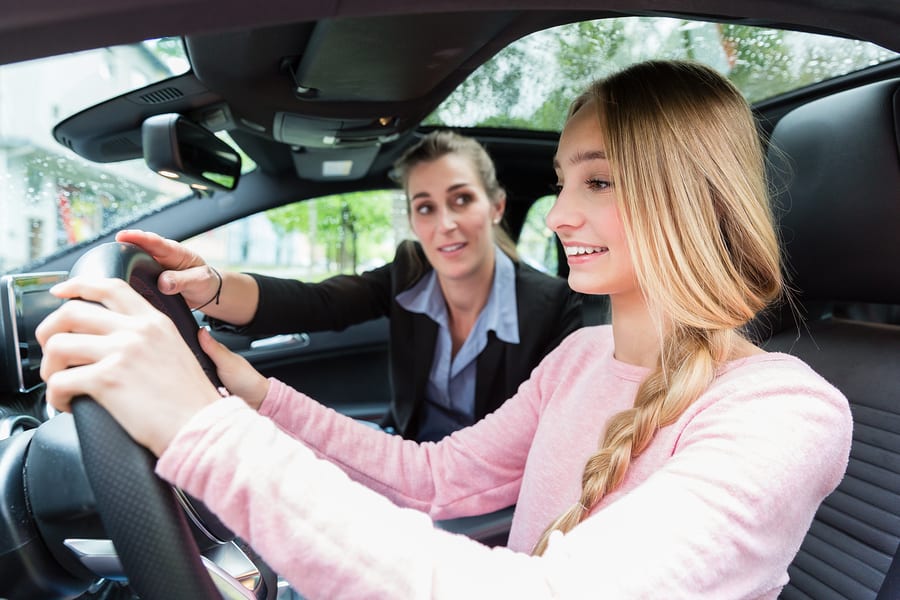 We’ve all been there at some point – you’ve just passed your test, you’re excited to finally have some freedom, and then you realize that you’re going to have to pay car insurance. Car insurance, like all insurance, features premiums which are calculated according to risk. Unfortunately, the younger and the more inexperienced you are at driving, the higher the risk is that you’re going to crash. The result? Largely unaffordable car insurance premiums for young drivers.

Certain insurers, such as Allstate and Geico, will offer car insurance discounts to college students who can demonstrate that they achieve good grades, the thinking being that straight-A students are less likely to be reckless drivers. State Farm even offers a 25% discount for students with high grades! To qualify for such discounts, you usually have to be 25 or younger, enrolled in a school/college/university full time, maintaining a 3.0 GPA (or be on the honor roll/ dean’s list), and be able to provide proof of your grades via a report card, school letter, or another means of proof.

If your car is mainly used for social and recreational use, such as going to visit friends or going to the grocery store, it may be worth considering pay-as-you-go car insurance which costs less if you driver fewer miles. Officially known as usage-based insurance (UBI), this type of insurance uses data about your driving to determine your premiums, meaning that it will be lower if you drive safely and less often. However, if you’re prone to long late-night trips and heavy acceleration, this may not be the best thing for you.

Choose an adequate amount of coverage

The state you’re in will have a minimum coverage requirement, so you should be sure to comply with this if you think that you’re going to need a more traditional driver-based car insurance plan. The National Association of Insurance Commissioners has a map which can tell you the insurers in your university’s state, ensuring that you’re adequately protected. For example, Nevada state laws stipulate that you must have a car insurance liability policy which covers $55,000, while in Texas, you need to have at least $115,000 in liability coverage.

After meeting the minimum state requirements, decide whether or not you need extra coverage. For example, if you drive an expensive car or you’re moving to an area which is known for car theft and crime, you may want to consider additional coverage. On the other hand, if you’re a very safe driver who is unlikely to crash, increasing your deductible could dramatically reduce the cost of your premiums.

Think about staying on your family’s plan

Surveys show that around 52% of college students leave their car at home when they leave for college. Even if you’re one of those people, it may be a good idea to stay on your family’s multicar insurance plan. You can be named as an “occasional” driver on the policy, keeping you protected when you drive at home, while still reducing your premiums. This is sometimes called a “resident student discount” or “student away at school discount”, and usually applies to students attending college more than 100 miles away from their parental home.

All things considered, you should consider your budget and your existing expenses when deciding what car insurance you can afford. Are there existing expenses, such as textbooks and groceries, which you may be able to cut down on? Whatever you do, avoid being underinsured, as getting into a crash without adequate insurance could see your claim being rejected, meaning you’ll pay enormous sums of money – often more than you would’ve saved by having too-low premiums in the first place.

If you’re a college student looking for advice of affordable car insurance, why not get in touch with a member of our knowledgeable insurance team today?