First Insurance Agency stresses insurance education for its staff. Many of our staff have received the Certified Insurance Counselor (CIC) designation. The CIC designation is conferred upon persons in the insurance industry with a minimum of two years experience who have passed five two hour examinations covering numerous aspects of insurance products. To maintain the designation, a CIC must annually complete twenty hours of continuing education.

* If you would like to e-mail any of our staff, you may do so by clicking on their name *

Mark Justice CIC – because someone has to do it. Mark is the president and keeps all the pieces of the puzzle in order. He was born and raised in Kerrville Texas.  He is a graduate of Texas A & M University – Corpus Christi where he earned his B.B.A. in Management Information Systems.  After graduation, he joined the agency, and went on to acquire his Property & Casualty Insurance License.

Since then, Mark has continued his studies and earned many local and industry recognitions, including being selected to represent the Hill Country Area on the Hochheim Prairie Farm Mutual Insurance Association’s Agent Advisory Committee. In 2010 Mr. Justice also became a partner in the agency when he purchased the remaining shares held by Jim Stehling, formally of Fawcett Insurance Agency.  Shortly after that, he continued his studies and has obtained his Life & Health License.  Mark continues to focus on selling multiple product lines of insurance in both personal and commercial, as well as Life, Insurance areas.

Kayla Ruzick – Kayla joined the First Insurance team in 2021 after relocating to town from the Tx coast, with her family. While there she worked in another local independent agency for over 5 years, sharpening her insurance knowledge and becoming very familiar with Hurricane and flood coverages; specifically.

Since joining our local team, she has continued that quest to broaden her knowledge and will soon be working on obtaining her Certified Insurance Service Representative (CISR) designation too. 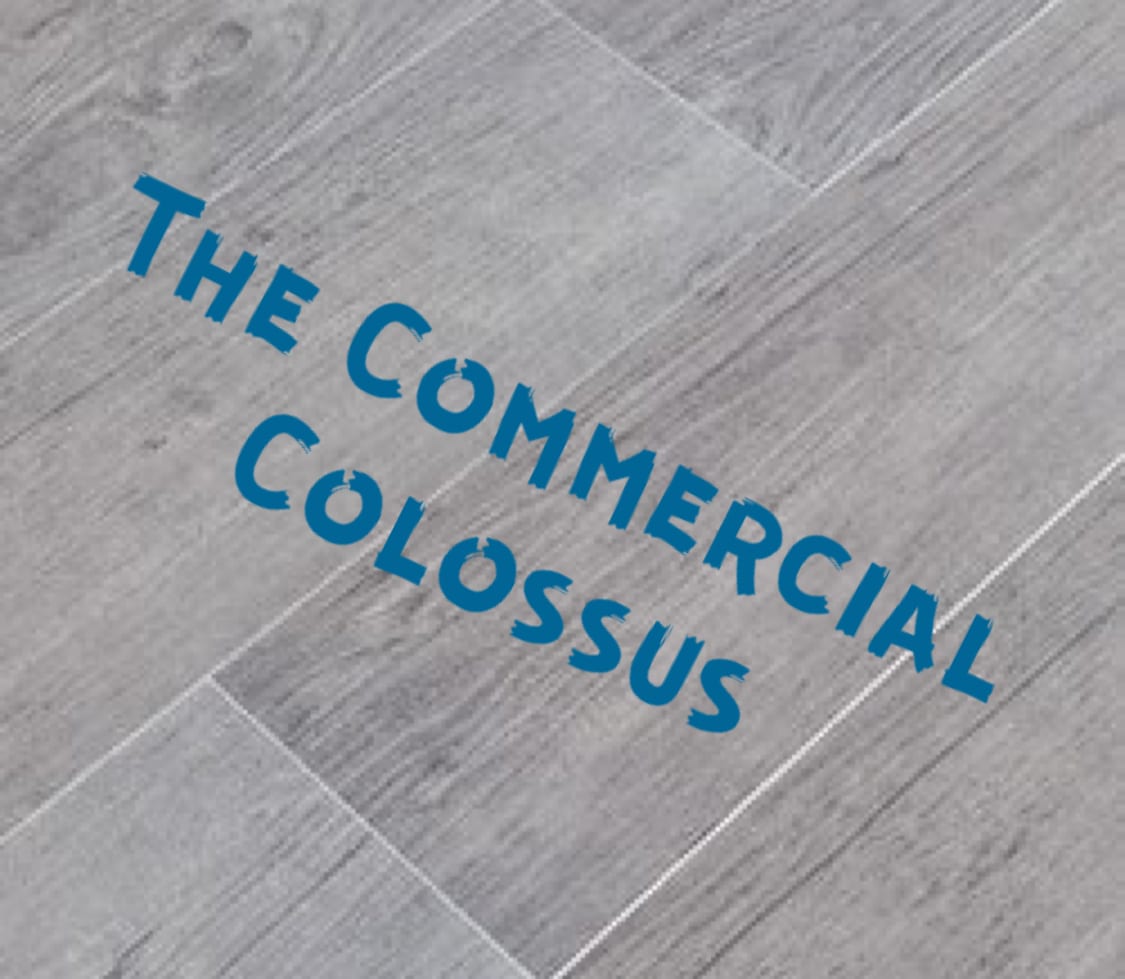 Ellen Milam CISR – she’s spent her career in various commercial insurance backgrounds, perfecting her knowledge to meet your coverage needs! She is a Certified Insurance Service Representative who has been in the insurance industry for over 25 years.  She previously transitioned from another insurance agency in Uvalde Texas.

Ellen has a strong back ground in all types of commercial lines insurance and is a certified notary public.  Please feel free to contact her for your commercial insurance needs. 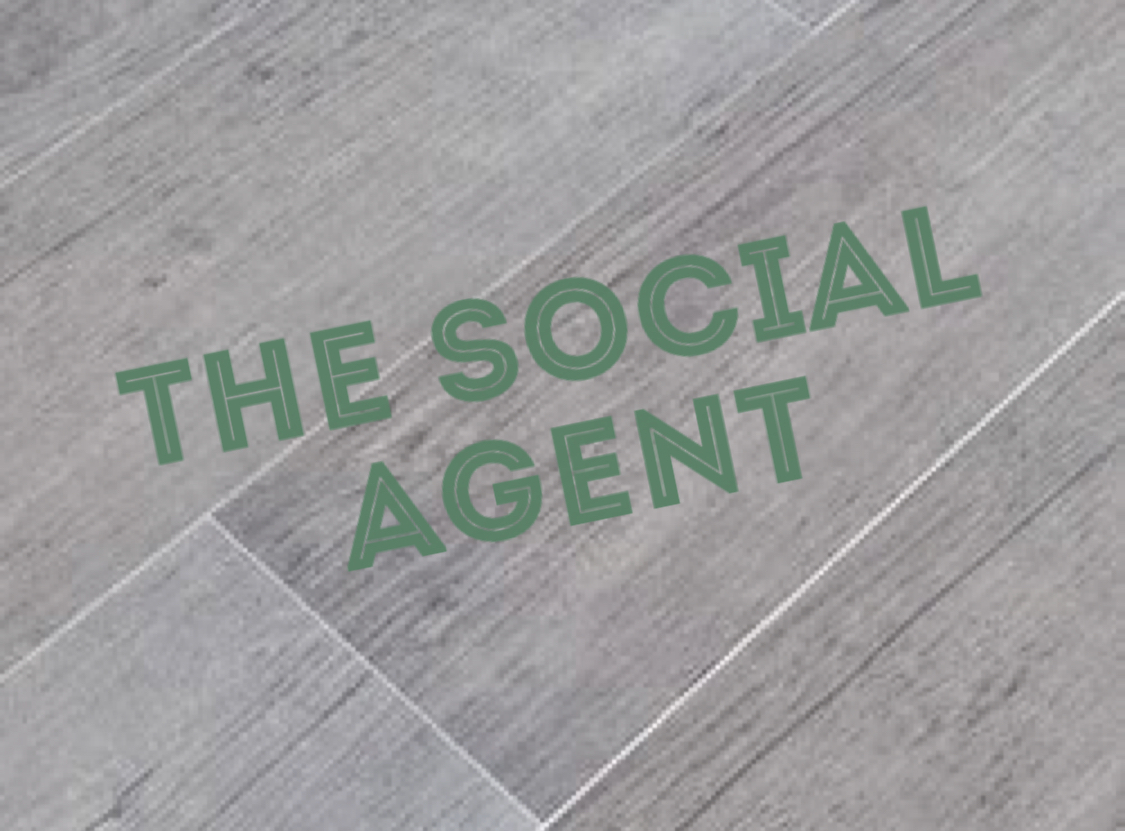 Nahemi Alva – Nahemi is the Vice President of Marketing and Operations. While not technically an insurance agent (yet), she’s our newest “secret” agent since she helps others just do more of the behind-the-scenes things – not only is she the best traffic cop but she’s the social media marketing secret, that gets our name out there, so you can find us too!

Nahemi has an extensive background in customer service from her banking career days, where she worked her way up to Service Manager Level 2, here at our local Wells Fargo branch location. She’s also bilingual in the Spanish language and has participated in the Hill Country Charity Ball Association (H.C.C.B.A) to help nonprofits for the past few years. 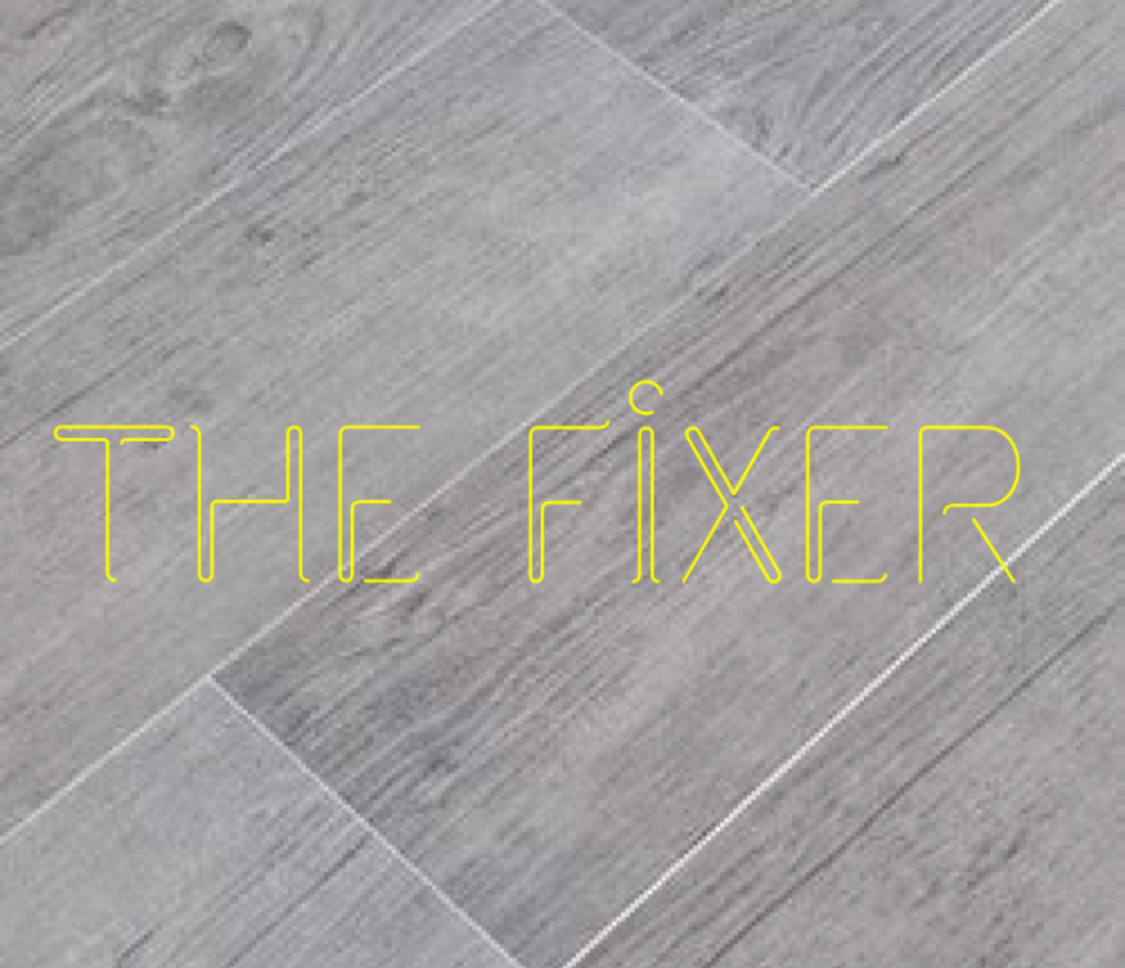 Brian Thomas – Brian joined the First Family Team back in 2021 and brings a depth of Insurance knowledge to help solve any of your insurance needs. His career spans over the past few decades, all locally here in the Hill Country area, starting with an insurance company; and most recently working for Allstate, the past few years, in Kerrville.

That has lead him to quickly become our go-to Allstate source for all of our client’s needs, as well, now. More recently Brian has begun focusing on helping our clients with their commercial insurance needs also. Feel free to reach out to Brian for any insurance fixes you may need and he’ll search for the best solution for you!

Paul Huchton  I am available to photograph weddings; portrait sessions; events; and commercial/contract photography in the Texas Hill Country (Kerrville area). Contact me 830-377-6662 for more details. Thank You.