Flood Insurance — What You Need to Know 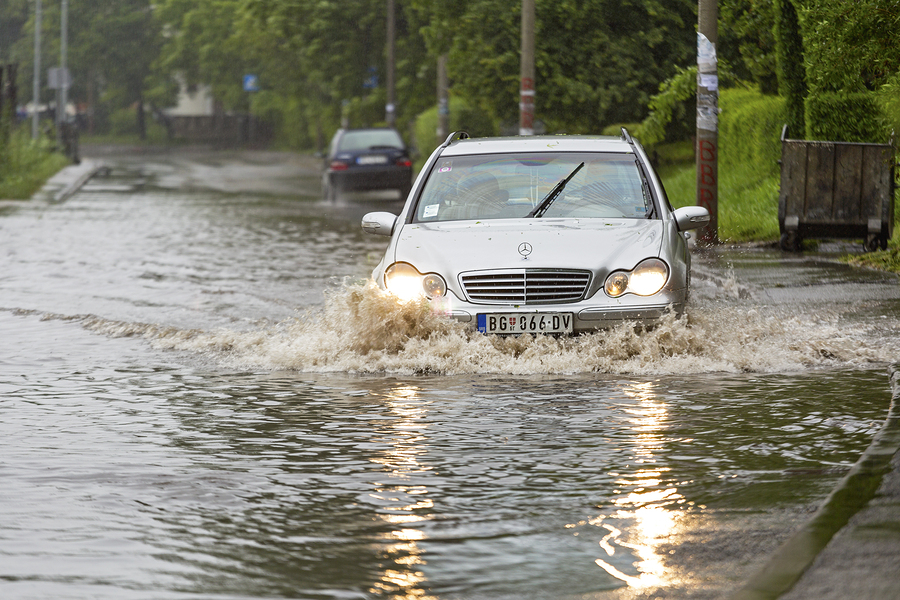 Mother Nature can throw one heck of a punch. And as residents on both coasts and across the mid-west have learned, you don’t want to be on the receiving end of her wrath. Unfortunately, she seems to be striking out more often than ever, drenching parts of the U.S. in a series of extreme one-day precipitation events that lead to flooding—the most common, and most costly, form of natural disaster according to FEMA. In fact, over the past several years, about 60 percent of all declared disasters involved flooding.

Just because your home has never flooded in the past does not mean it won’t in the future. According to FEMA, a home in a high-risk flood area—termed a Special Flood Hazard Area or SFHA by the government—has a 26 percent chance of flooding during a 30-year mortgage term. However, 25 percent of all flood insurance claims paid by the National Flood Insurance Program (NFIP) are for properties outside of SFHAs.

If your home happens to flood, insurance may be all that’s standing between your savings and financial ruin. According to the NFIP, just a few inches of water can cause tens of thousands of dollars of property damage. In fact, from 2008 to 2012, the average residential flood claim was more than $38,000. And you can’t count on your homeowner’s insurance policy for assistance.

What is Flood Insurance?

A supplementary policy used in conjunction with homeowner’s insurance, you can purchase flood insurance through your insurance agent from the NFIP. If you live in a moderate to low-risk area, premiums start as low as $129 per year for your home and its contents. Premiums for SFHA areas are obviously higher. While flood insurance is not required for everyone, you’re required to purchase a policy if your home is in a high-risk area and you obtained your mortgage through a federally regulated or insured lender.

What Does Flood Insurance Cover?

Flood insurance from NFIP covers your home and its foundation, the electrical and plumbing systems, central air and heating equipment, water heaters, large kitchen appliances, window blinds and permanently installed carpeting, paneling, wallboard, bookcases and cabinets. If you live in a low-risk area and have a preferred risk policy—or have purchased additional personal contents coverage in a high-risk area—the insurance will cover your personal belongings (clothing, electronics and furniture), curtains, portable appliances, carpets not included in the building coverage, washers and dryers and freezers.

A NFIP flood insurance policy does not cover damage caused by moisture, mildew or mold. It also does not cover currency, precious metals or valuable papers. Additionally, any belongings outside the structure are not covered (including cars), nor are temporary housing expenses or financial losses caused by interruption of a home business. Coverage is limited in basements regardless of zone.

You can determine whether you’re in a low or high-risk flood area by reviewing the flood maps at FEMA’s Flood Map Service Center or by consulting with your insurance agent. Don’t take a chance with Mother Nature. Talk to your agent about obtaining flood insurance today. There’s typically a 30-day waiting period before policy purchase and beginning of coverage.